Fatty Tongue is a Major Cause of Snoring And Sleep Apnea 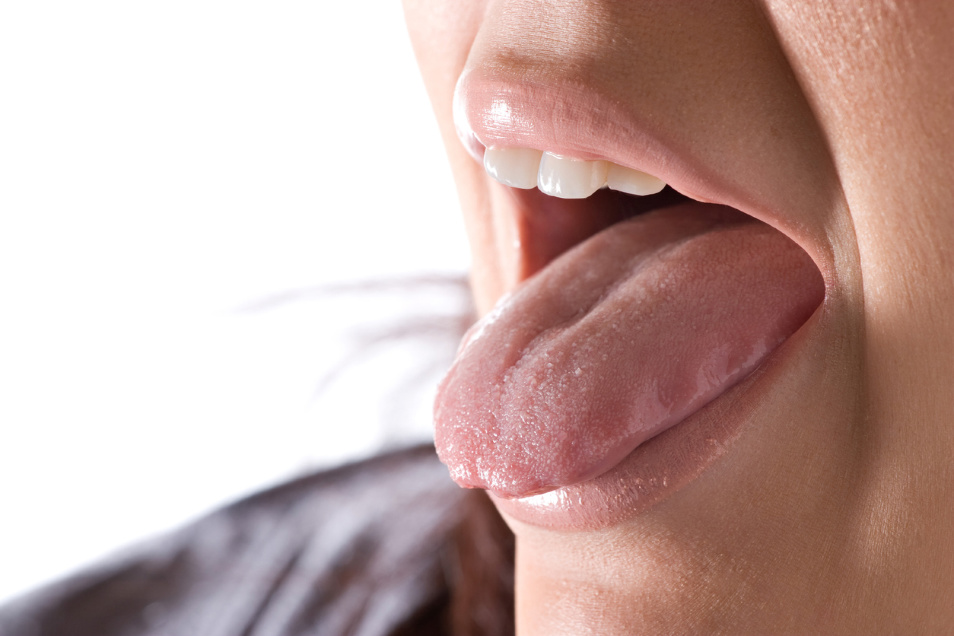 Recently, a report published in the American Journal of Respiratory and Critical Care Medicine has pinpointed a unique cause.

People who are over weight, and suffer from sleep apnea often have fatty tongues. This can increase the symptoms of sleep apnea.

This isn’t entirely surprising as 70% of those with sleep apnea are overweight or obese.

It’s been well-established that losing weight can lead to improvements for those with sleep apnea. Thanks to this report, we now know that there is likely a correlation between overall weight loss, and reduction of fatty tissue in the tongue.

This is evidenced in a study that showed people with a higher BMI often had more fat in their tongues than those with a BMI in the normal range.

This makes sense as excess fat appears to accumulate mostly at the back of the tongue. This may simply cause that tissue to block the airway during sleep.

See this video to learn how to quickly reverse snoring caused by an enlarged tongue. www.thesnorewhisperer.com/go/lifeformula/

To better understand how your tongue could be making your symptoms worse, here’s a basic explanation of the anatomy of obstructive sleep apnea.

When you have an episode of sleep apnea, the soft tissues at the back of your mouth collapses, and blocks your upper airways. The result is that you temporarily stop breathing.

People near you may hear you snore or gasp for air. You may also wake up, although you might not remember doing so. Unfortunately, until now not much research has been done regarding how fat in the mouth impacts sleep apnea specifically.

The theory is that the excess tissue changes the anatomy of the opening of the airways.

In the study mentioned above, they gathered subjects with both obstructive sleep apnea and obesity.

Through the course of the study, participants lost around 10% of their body weight over six months. This was accomplished through surgery or lifestyle changes.

During that time, MRI scans were taken of the study participants’ throats and abdomens both before and after losing weight. This was to document structural changes to airways.

Researchers also tracked changes to the severity of sleep apnea. The scans showed that the volume of every participant’s tongue decreased significantly when they lost weight.

This led to improved OSA symptoms. Surprisingly, it was the tongue that was the key factor in these changes, not reduction of other soft tissues, and not overall weight loss.

Weight loss did result in loss of volume in muscles and other tissues in the throat. This may have been caused by a reduction of inflammation or simple loss of mass.

While these changes did help with upper airway obstruction, they did not appear to cause the improvement of symptoms like loss of tongue fat.

Indeed, the tongue appears to be the primary factor here.

See this video to learn how to quickly reverse snoring caused by an enlarged tongue. www.thesnorewhisperer.com/go/lifeformula/

Further study needs to be done to better understand how an enlarged tongue moves during sleep to block the airway.

However, with the information they have now, researchers can begin considering new treatments for OSA.

Next post: Inflammation in The Nasal Breathing Passages Causes Snoring